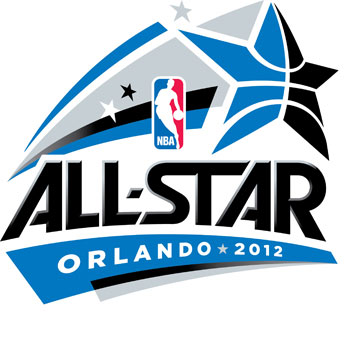 The final day for my NBA All-Star preview is here and on Sunday we shall see a very entertaining game. It is hard to argue the chemistry that Lebron, Bosh, and Wade have but I predict that the west will win simply because of the point guard play of Chris Paul and Steve Nash. I’d hope that Kobe Bryant would be MVP if the West wins the game but Kevin Durant may end up with that honor.